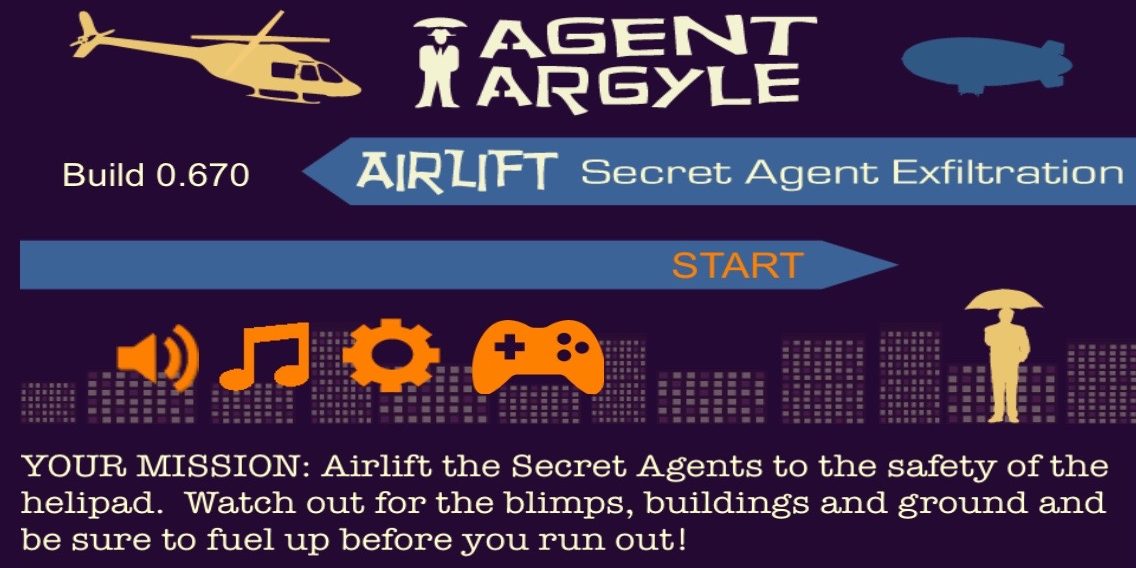 As we are still in production, we’re adding new features all the time to each new build of Airlift: