Is Apple Ignoring almost half a billion users? 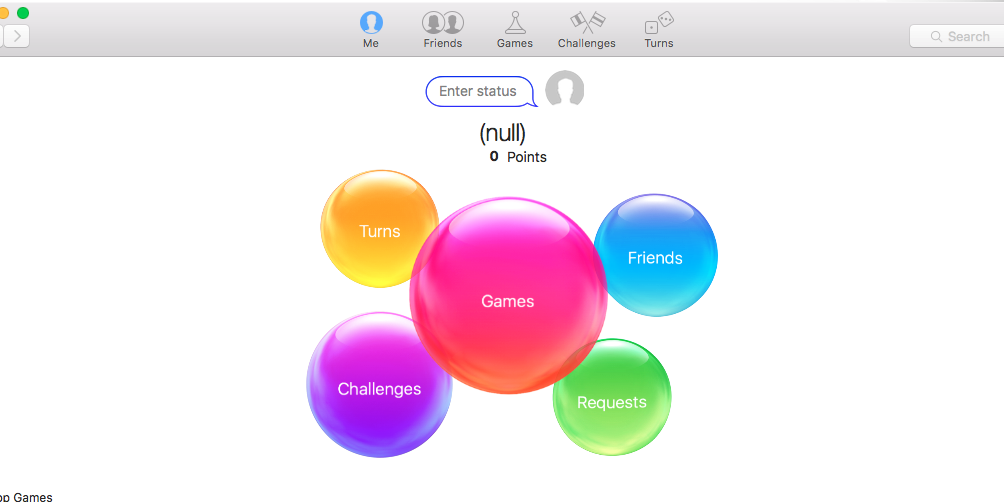 Cupertino has the makings of a thriving social network that they seem to be neglecting.

Remember when Apple tried to build a social network around music recommendations in iTunes called Ping back in 2010? Yeah, neither do  I. But Apple has another quasi-social network: Game Center- its leaderboards app for games.

Game Center is pretty basic- there is not much you can do besides challenge other people to match your achievements in games. But there are 436,362,599 users as of this writing. That’s a lot of people that Apple could engage in myriad ways:

What would be the point? Well, for Apple it would be to sell ads of course. But didn’t Apple already kill off iADs? True, Apple no longer places ads in developers’ apps. But this fall, Apple will launch Search Ads which developers can use to promote their apps alongside search results in the App Store. These could be added to Game Center as well. And from the developer’s perspective, anything that lets players promote their games would be a plus.