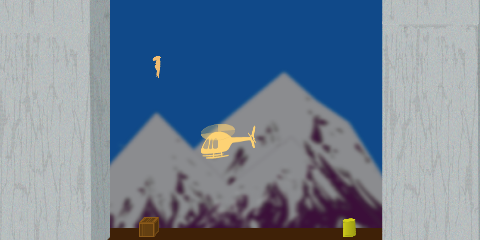 Here’s what’s new in the upcoming Airlift beta. Sign up at agentargyle.com

We’re just waiting for Apple to approve the testflight build which usually takes a few days. It will include the following new features: