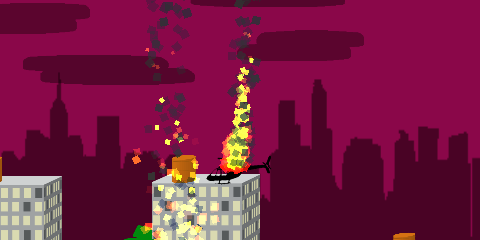 This week we are releasing build 1.868 for Android and iOS  which features the following: